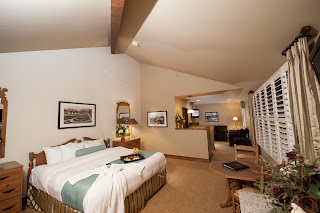 From its construction through today, Grouse Mountain Lodge has played an integral role in shaping the Whitefish tourism industry.